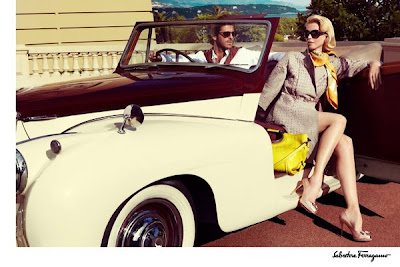 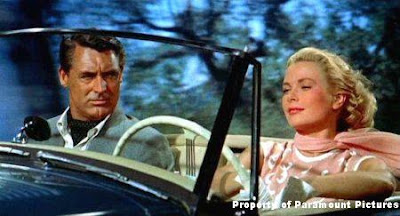 SHOES ... the first thing that comes to mind when I hear the name Ferragamo, right after I stop salivating at the thought of one of his luxury, hand crafted pieces slipping onto my anti-Cinderella foot. Imagine my very own foot mould - WHAT? *DREAMY*

Salvatore Ferragamo (June 5, 1898 - August 7, 1960) was a 20th century shoe designer from Italy who supplied Hollywood's beautiful people and select clients with unique and hand crafted shoes. He became a favourite of actors and actresses like Mary Pickford, Greta Garbo, Jean Harlow, Joan Crawford, Sophia Loren, Audrey Hepburn and Rodolfo Valentino, who fell in love with those shoes made by hand and smoothly embracing their feet, created with the most extravagant materials, oriental silk, feathers, brocade. 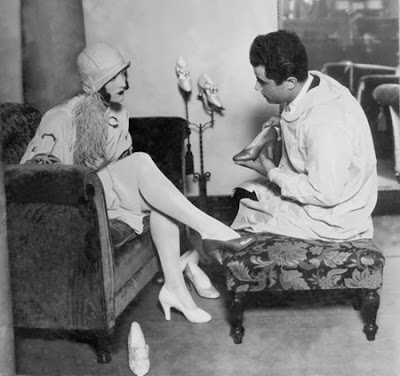 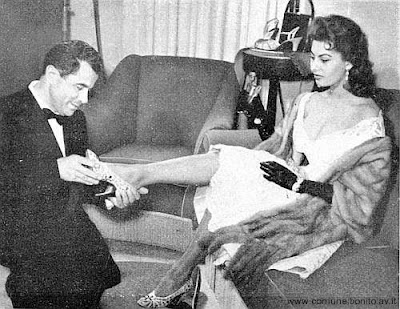 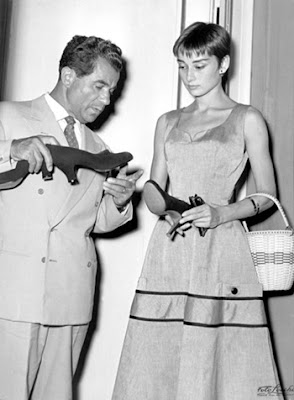 His career really started in California where he designed specifically for Hollywood productions in the 1920's. Although it must be mentioned that he designed and crafted his first par of shoes at the age of 9 for his sisters confirmation and never looked back. What were you doing at age 9? not making shoes .. sneaking into your older sisters room to read her Vogue mags and tear out the Versace ad's so you could marvel at them maybe, but hand crafting wearable confirmation footwear?? umm no.

Flash Forward: Salvatore Ferragamo Italia S.p.A., founded in 1927, is one of the most prestigious and internationally known luxury brands, with more than 450 stores in over 55 countries!!!


Recently (Feb 09) the company has attempted to become more Eco-Fabulous by introducing a line of bags that are said to have been developed to underscore Ferragamo’s core values and its focus on global conservation. The bags are crafted with an innovative tanning technique that results in metal-free colored leathers without pollutants and that they are dyed using tannins derived from tree barks, a process certified by the German Institute SG — Mark guaranteeing that no environmentally harmful substances have been used based on 10 strict parameters.The soft bags also reportedly have a natural texture and sheen, are lined in handwoven hem, and are completely biodegradable and water resistant. 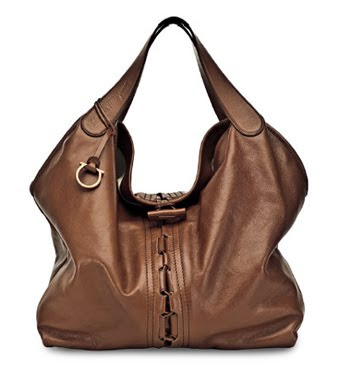 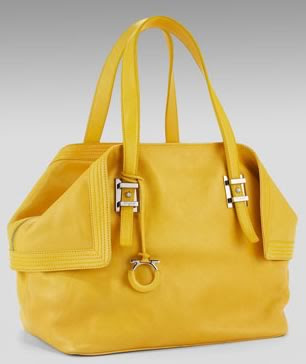 The house of Ferragamo has a rich history and a HUGE celebrity following. 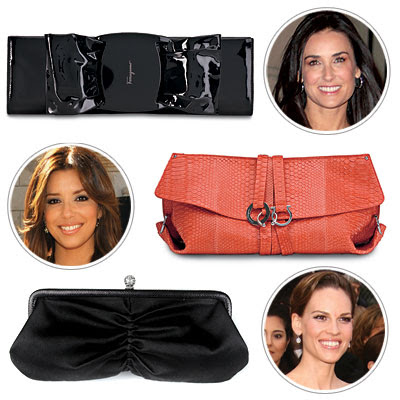 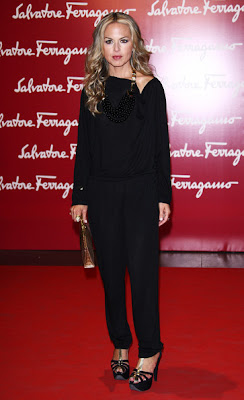 Celeb Stylist (and the woman who has my DREAM job!) Rachel Zoe 2009 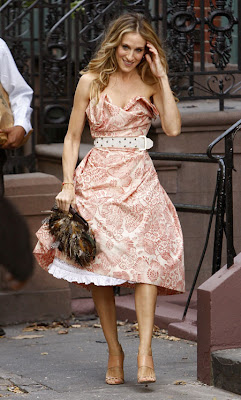 SJP with a Ferragamo feather clutch

((There are literally Thousands of celebs wearing Ferragamo clothing & accessories, on and off the red carpet .. I could not possible post them all)) 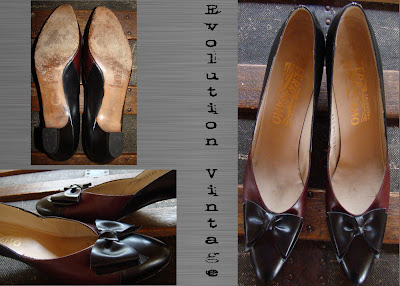 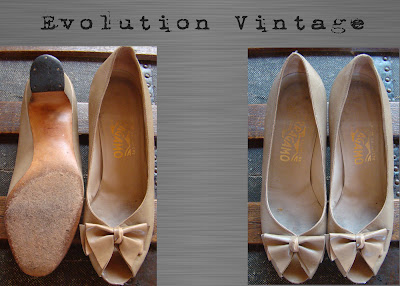 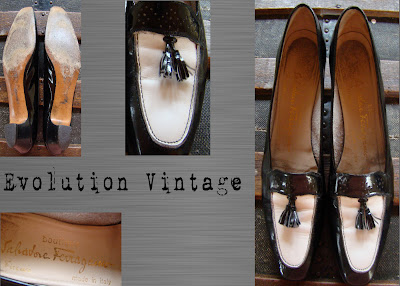 Planning to visit Italy?? Go to the Salvatore Ferragamo Museum in Florence (opened to the public since 1995). The museum was created/opened in an effort to illustrate Ferragamo's artistic qualities and the important role he played in the history of shoe design and international fashion. Besides photographs, patents, sketches, books, magazines and wooden lasts of various famous feet, the museum boasts a collection of draws 10,000 models designed by Ferragamo from the end of the 1920's until 1960, the year of his death. 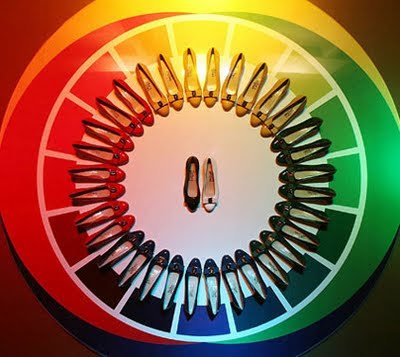 The exhibits are constantly changing based on seasons and themes. It also promotes and hosts exhibitions and events linked to art and culture. The current show (according to their web site) is "Creativity in Color"

(http://www.museumsinflorence.com/musei/Ferragamo_museum.html). This fashionable feast for the eyes have been added to my personal "Life to do List".

Can you imagine these creations & designs in the 1940's? 2 words: Genius & Visionary: 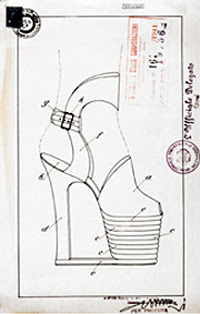 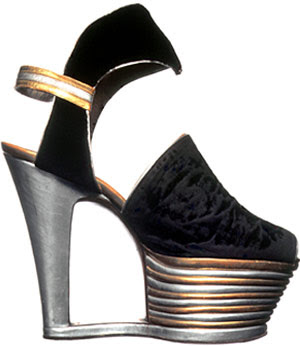 Sandal 1940 (I want to meet the woman who ROCKED these in the 40's) Made from covered Cork.

in 1947, ferragamo designed a continuous thread upper
consisting of a transparent nylon thread-like element, which gave rise
to the invisible sandal, a classic in today's footwear. 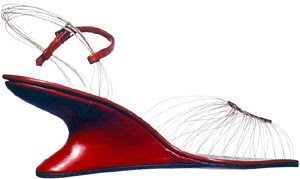 Ferragamo Fabulous ~ Good for the sole. 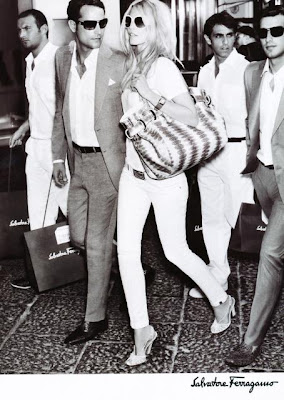 Posted by EvolutionVtg at 10:19 PM