He Has A Name: Ethan Saylor 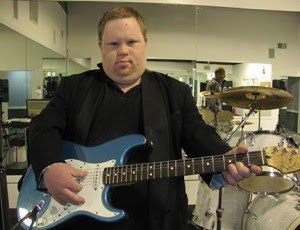 There is STILL NO JUSTICE for Ethan Saylor who died in police custody back in January over a $12 movie ticket. Ethan, then 26 was in a movie theatre in Maryland as a paying patron. From the reports I have read he decided to stay in the "Zero Dark Thirty" theatre to see the film again, but he didn't pay for a ticket. Ethan had Down Syndrome and was seeing the movie with a care giver. The Movie Theatre manager called "security" which were off duty police officers moonlighting at the mall. They attempted to remove Ethan, verbally engaged with him and after he would not leave they threw him to the ground and handcuffed him.  According to the Frederic Country police statements they justified their actions by stating that Ethan swore at them and refused to leave. I have read conflicting reports that his caretaker was and was not present at the time. Witnesses say he cried out for his mother before he died.  Also according to witnesses in a recent article published by CNN, David M. Perry says Ethan's care taker asked the "police" to wait before handcuffing Ethan as he does not like to be touched. There was no threat of harm to the officers and Ethan also had no weapon.

At the bottom of a police pile on Ethan died of Asphyxiation and his autopsy ruled his death a HOMICIDE.

Yet no one is in custody or facing charges for this man's death. Law enforcement seems to be circling the wagons and protecting their own here with little regard for the thing they swear to stand for: JUSTICE. Reporter and truth seeker Debra Alfarone reached out to the Sheriff's department recently who still stand behind their officers. Watch her video HERE

Where is the JUSTICE? The Department of Justice (DOJ) is currently conducting and investigation, who's report is not expected for a few months. The Saylor Family is looking for an independent investigation and needs the assistance of Governor Martin O'Malley.

My interest in the case has been ongoing but it was a post I read on a fellow bloggers site: Noah's Dad when I realized that this fight for justice is far from over. 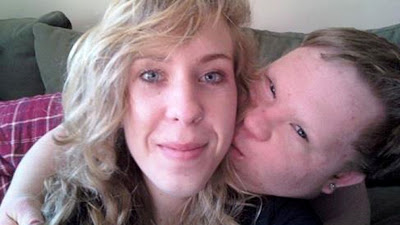 Ethan with this sister Emma

The National Down Syndrome Society is attempting to work with law enforcement to train them in the proper manner to deal with people with Disabilities without the use of force. View the NDSS Plan HERE I also spoke to the NDSS VP of Advocacy & Affiliate Relations today who informed me that the NDSS will be at Maryland State House this Thursday delivering the signatures from the petition to Governor O'Malley. They are working closely on this case and with the Saylor family to ensure there is an independent investigation into Ethan's death.

David Perry inspires further thoughts into a bigger issue that surrounds this case. This is not just about someone with Down Syndrome or a perceived disability but YOU and ME. He writes,"We are all only temporarily able-bodied. Accidents, illness, and age wait for us all. What happened to Ethan Saylor could happen to you." and he is right. This goes far beyond Down Syndrome. What if your non-verbal autistic child was in this situation? or your mother after suffering a stroke? or your hearing impaired friend? There are many instances in which this misunderstanding and miscarriage of justice could have and still could occur.

Let's put this into perspective. A human being lost their life over a $12 movie ticket! Really? How does this happen in our society and the "officers" get to go home to their families? What about the Theatre Manager who "ordered" the officers to remove Ethan? What happens to him?

I am sick to my stomach over the lack of common sense and compassion in this case. My son has Down Syndrome and I am terrified for him. 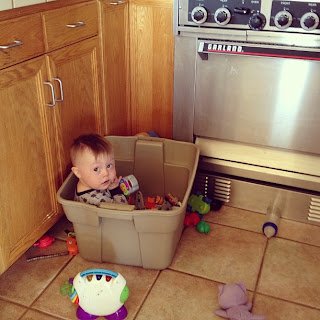 It will be up to us as a human community to advocate for each other since our elected and appointed officials have turned the other cheek. I did not blog about this topic until now as it is a very emotional one for me because of my son. I now however cannot remain silent and neither should you!

Please SIGN this petition.
*For an independent investigation and further training for Law Enforcement.

A call to media: The world knows about the horrible death of Trayvon Martin. The African American community and the press ensured that his story received the coverage and support it deserved. The human community needs to do the SAME THING for Ethan Saylor.

To the Saylor Family: We will not forget Ethan and as a community we will not let this go. #JusticeForEthan

David Perry, Debra Alfarone, NDSS, Rick Smith (Noah's Dad) and the countless other bloggers, writers and media outlets; Thank you for your voices and efforts.

Posted by EvolutionVtg at 4:09 PM